Surviving the Aftermath: Founder's Edition - Expand and improve your realm, whether a mighty kingdom or modest county 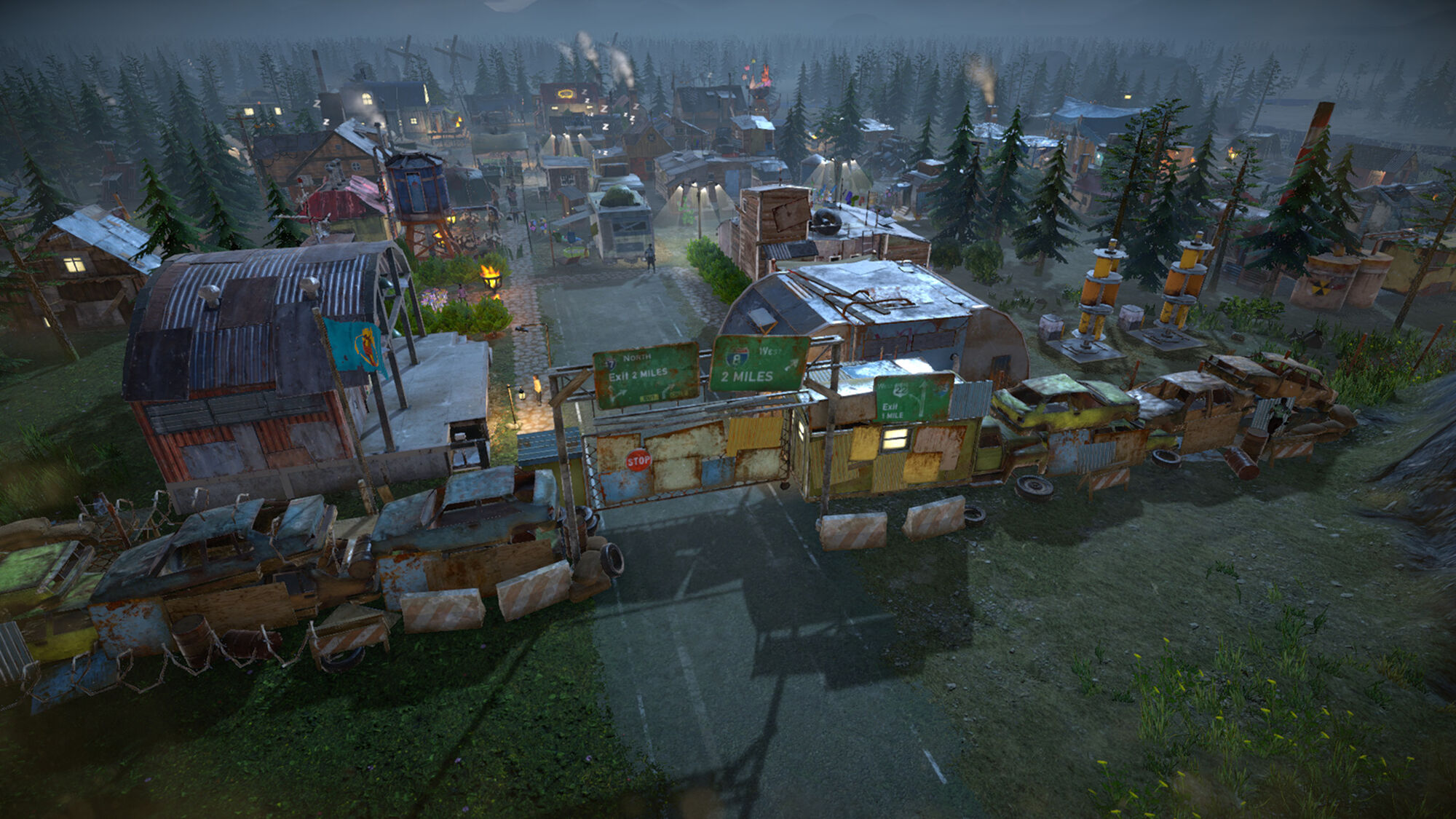 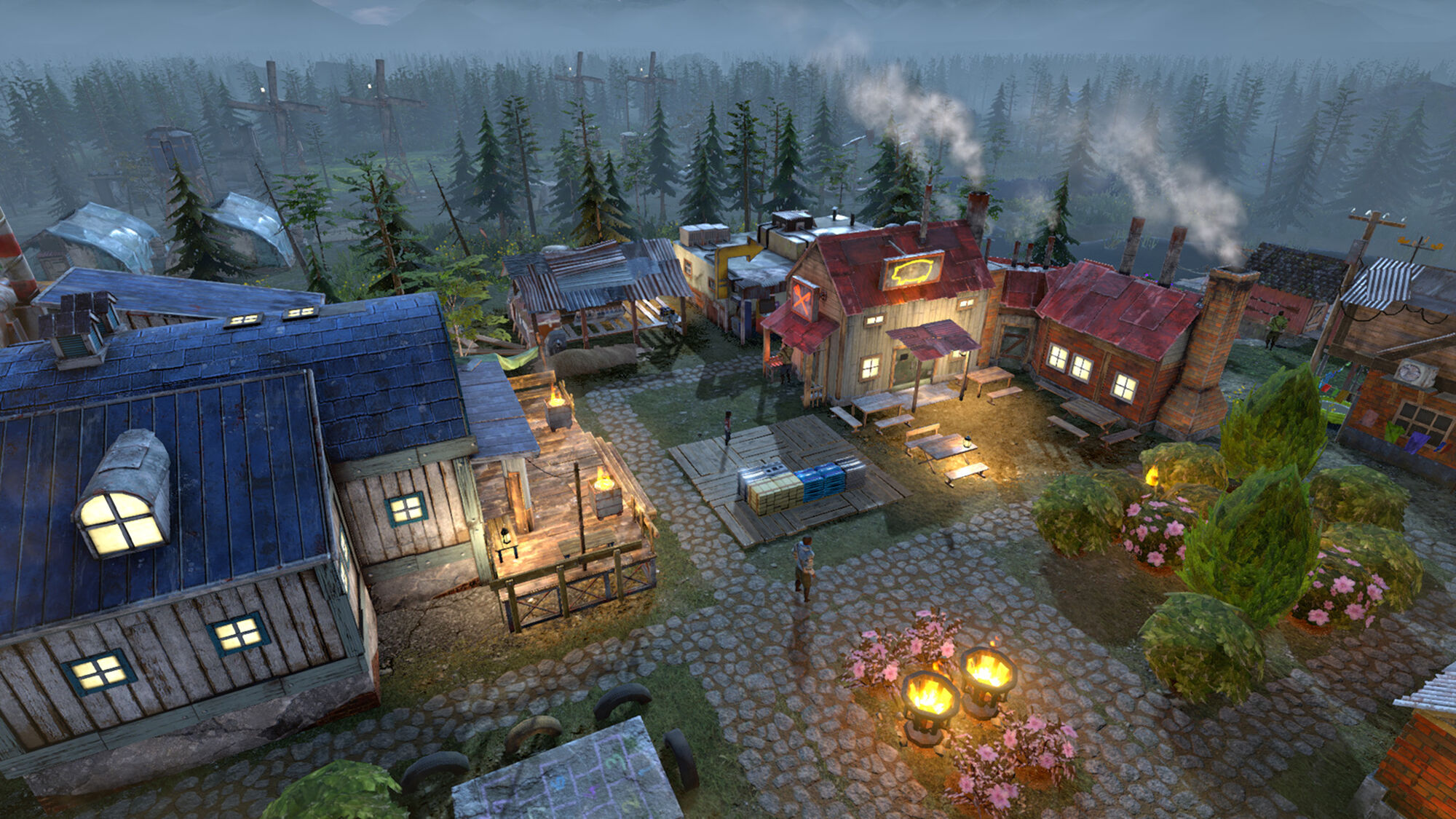 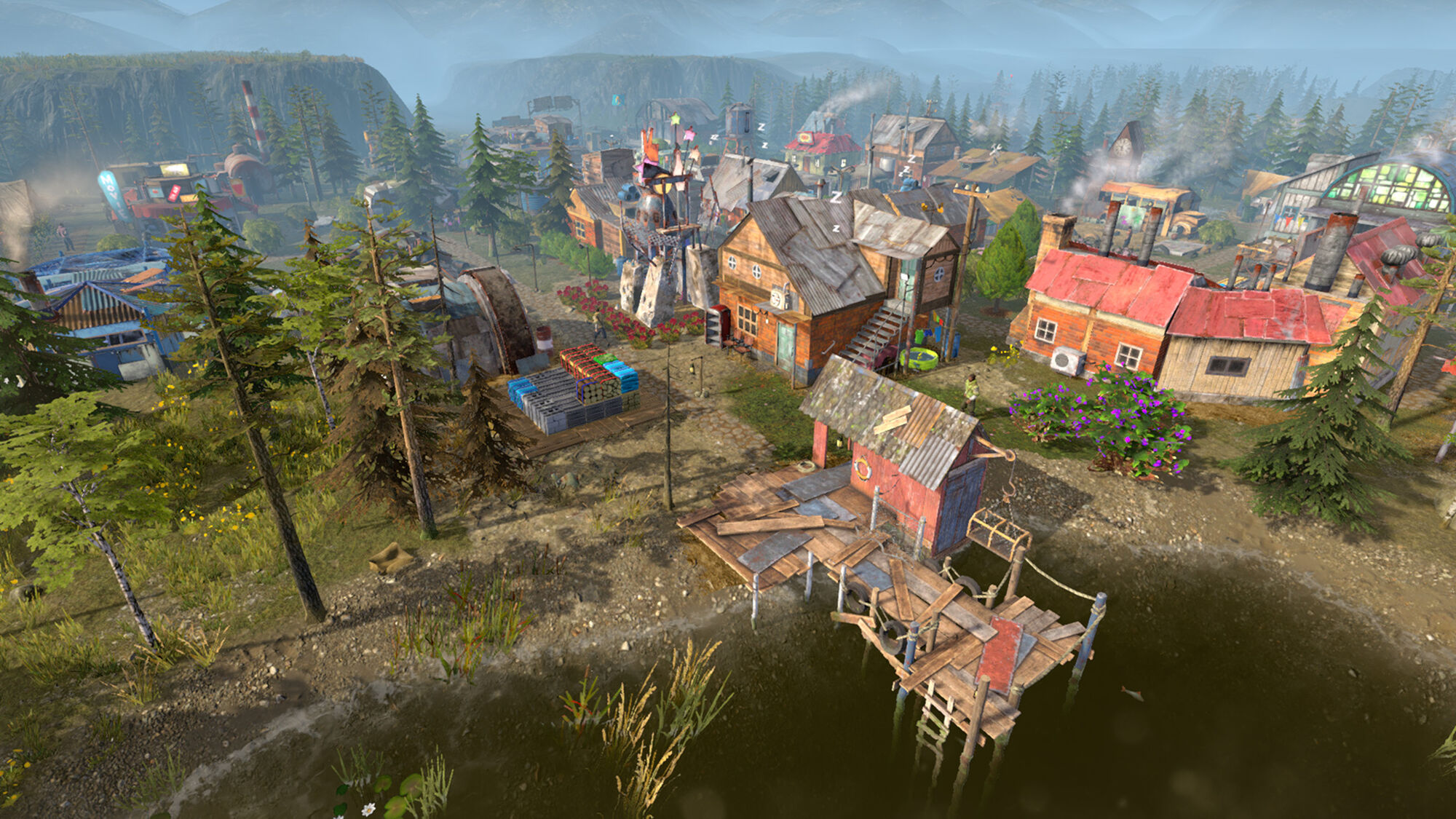 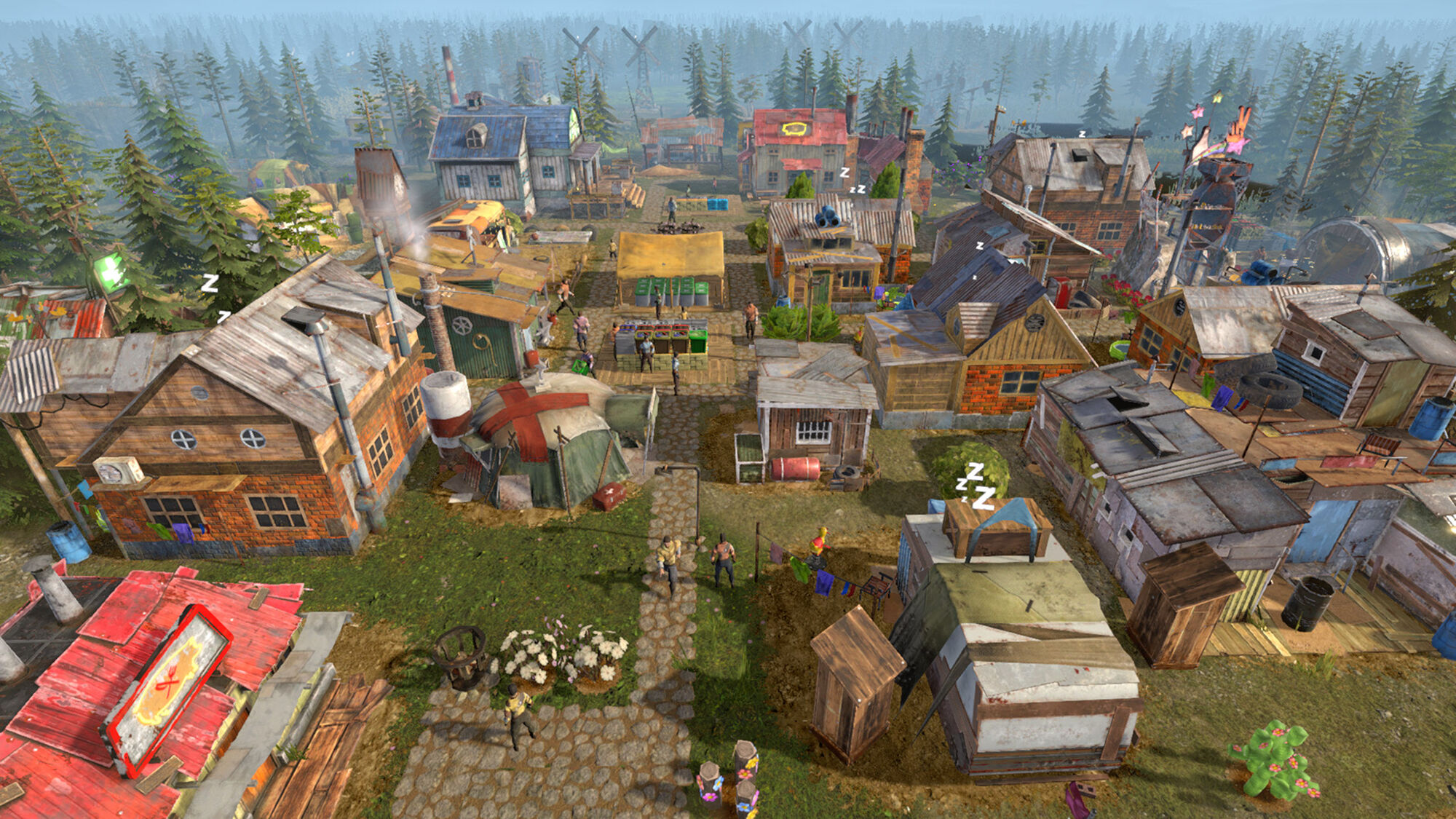 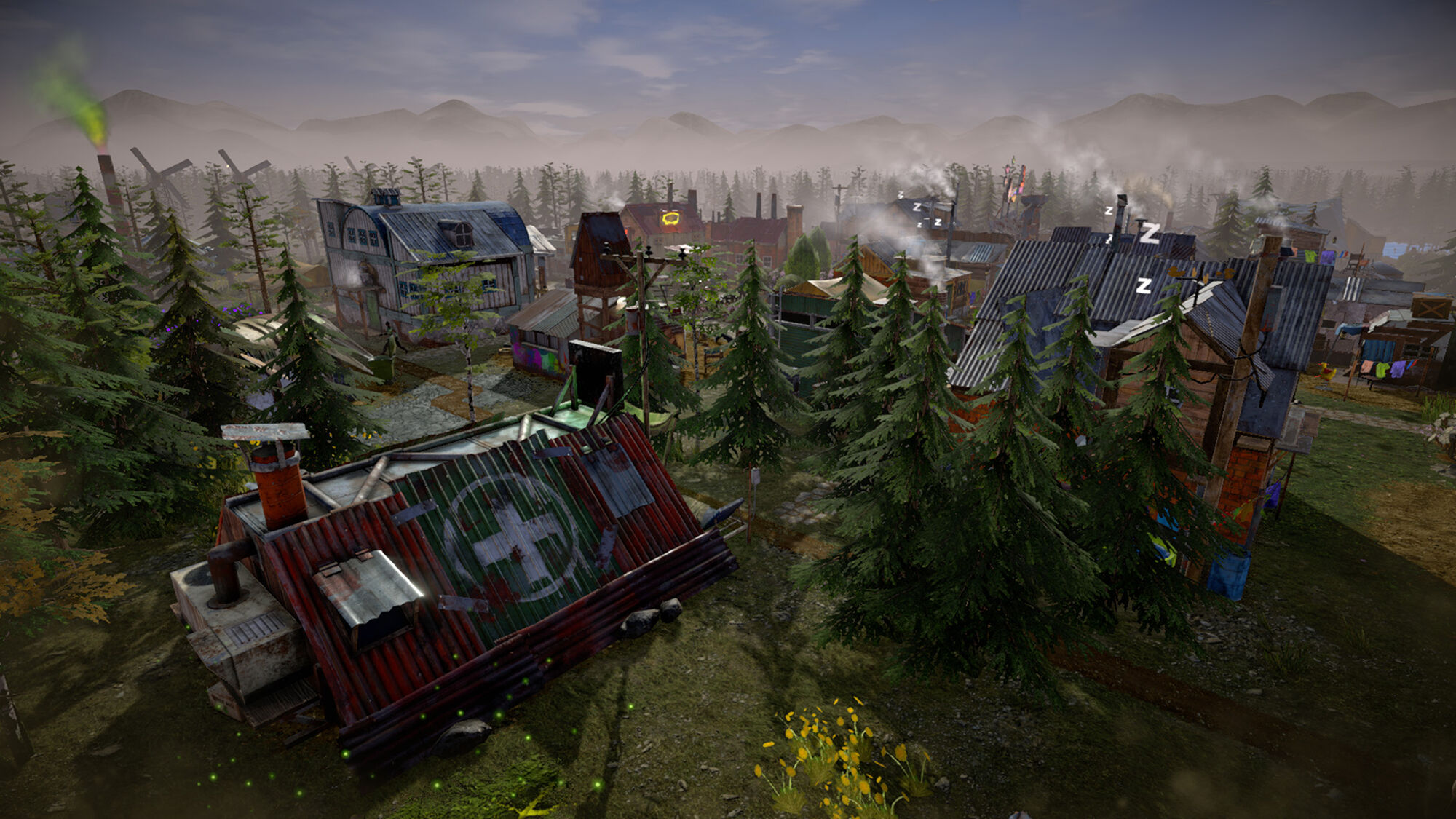 Hello all, and welcome to the very first Developer Diary of Surviving the Aftermath! The whole team has been very busy after the launch at PDXCON, so without further ado, let’s dig into what this update has to offer!


“Update 1 - The Colony” is all about your village in the middle of the apocalypse. In this update, we wanted to concentrate on making the colony-building part deeper with new buildings, gameplay enhancements, balance improvements, and a few nasty - but hopefully interesting - surprises to challenge your colony-building skills. We are happy to say that some of the features are already implemented based on requests from the community after the launch.


First up is the Upgraded Gate. The gate is, in many ways, a central building to your colony, and we have lots of plans in mind to expand its role even further. This update adds an option to upgrade the gate to the next level. The upgraded Gate not only looks more menacing, but it also reveals more information about the incoming survivors, like their conditions.

Maintenance Depot was created to help you with large-scale repairs. After being built, it automatically repairs all damaged buildings inside its work area as long as there are enough resources in storage.


One of the game’s biggest issues has been the finite nature of resources. The current state was never our intention for the long term as it’s frustrating to run out of basic resources, which stops the game completely. However, it takes time to implement all the individual bits and pieces. Incoming future updates will add more features to make resource management deeper and interesting.


Our answer for this is the Extractors - for all your late-game Metal, Plastic, and Concrete needs. Your feedback clearly showed that this is a priority for our very first big update. New extractor buildings will (slowly) produce infinite amounts of basic resources from underground deposits. Additional functionalities will follow, but for now they must be built on barren soil.

Other new features include the ability to choose what to allow for each storage. Stockpiles can be set to accept only Metal, for example - handy if you’re creating a production chain further away from the colony. You can build an entire industrial area around Extractors and their storages, or dedicate Food Storages just for baking purposes near your fields of Wheat to optimize production chains and minimize travel time.


Energy production is also receiving an update to make them feel more distinct from each other. Solar Panels are cheap and produce more energy in the dry scenario, but will shut down during the night, so Battery Racks are more important than ever (and there’s a new and bigger one now available). You can also rename your colonists and specialists according to your friends, family, Twitch chat, or mortal enemies you want to see catch a meteor in the head.

We did a lot of work to make Work Areas more informative and interesting to play with. Wells have to be spaced out now, and Fertile soil produces more Water per tile than normal soil. Also, placing Trapper’s work area near dense forests allows it to produce Venison faster. Fishing Huts are at their most effective with plenty of water around them.


In the balancing front, we’ve added more Metal, Fiber, Antibiotics, Iodine Pills, and Tools on the World Map. You should now be less hindered by the lack of these resources, even though they’ll still run out in the long run. Don’t worry, we’ll come back to this.

And finally some bad news for your colonists: Nuclear Waste deposits now puff out a radioactive cloud on occasion, damaging nearby colonists and buildings alike. Environmental Station still cleans the waste and compresses it, but the resulting Pollution barrels must now be stored in the new Nuclear Waste Storage.


And to cap this all off, meteors and whatnot will cause splash damage around the impact point making building placement a bit more interesting, so enjoy! This is the first version of the new damage model, so please send feedback on whether you feel we got it right or wrong.


On the visual side, we started working on the next version of the world map. So when you open the world map for the next time, it’ll look a bit different and hopefully better. We changed the terrain materials, so it looks more like the map of a post-apocalyptic world, which felt like the right choice. In the next update, we’ll have more things coming, so this is just the beginning.


We are just getting started with Surviving the Aftermath, and we still have tons of stuff we want to add and balancing to do. We can’t wait to see how the game will develop in the next few months through your comments and feedback. As always, please tell us what you think via the in-game tool - both positive and negative feedback helps us in understanding what you like and what you don’t appreciate as much.
Одна проблема, с каждым обновлением могут затираться сохранения 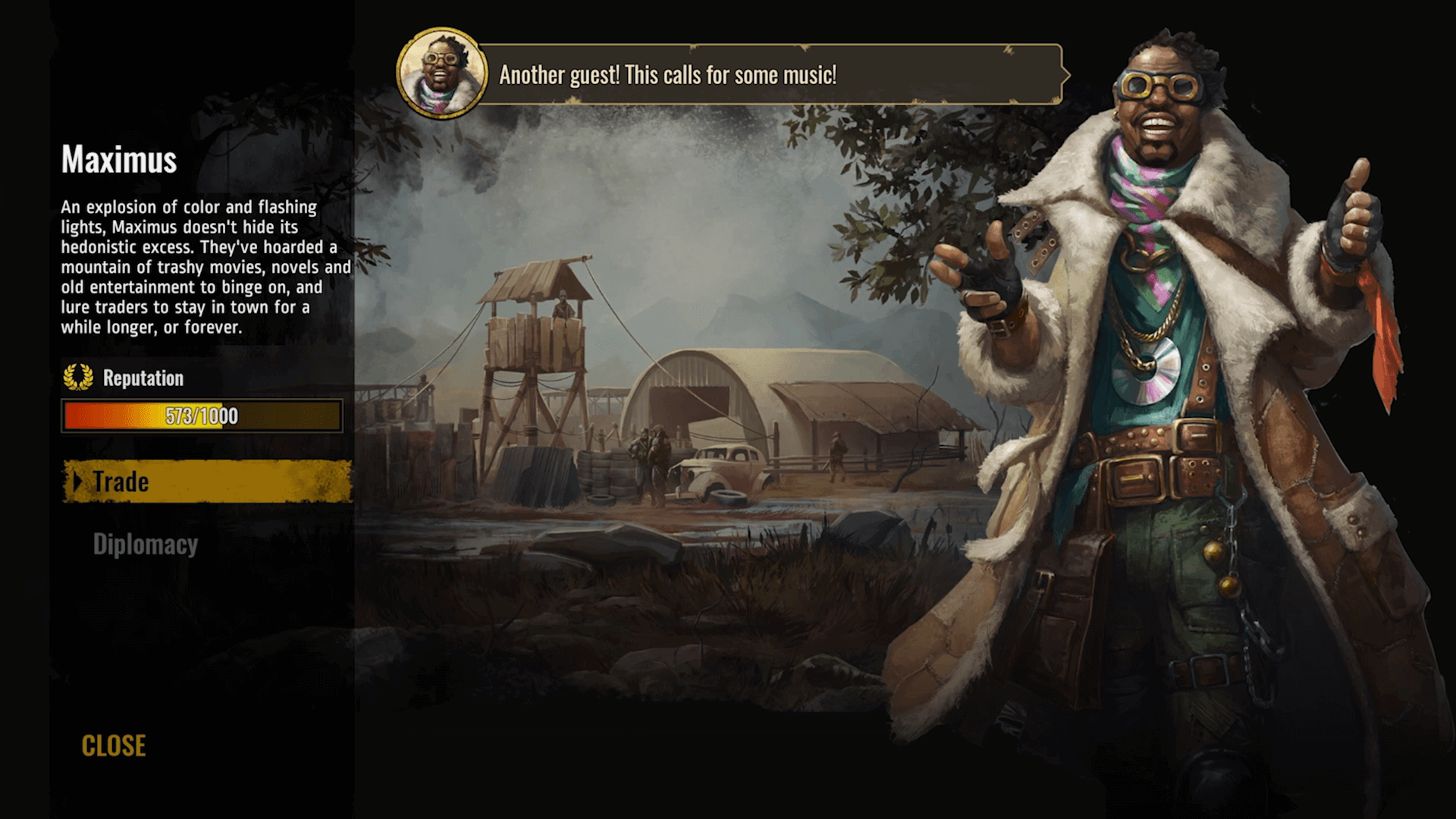 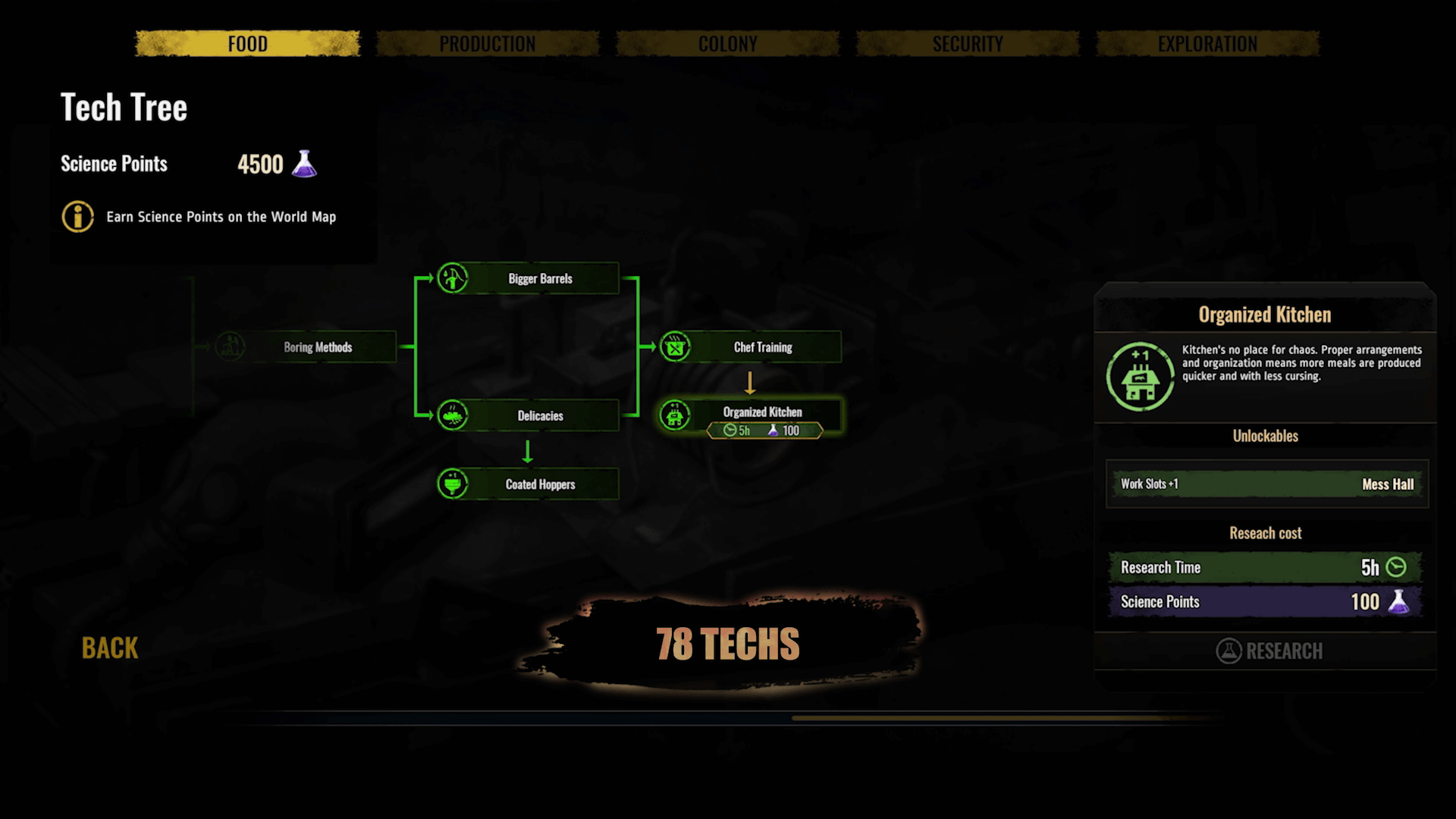 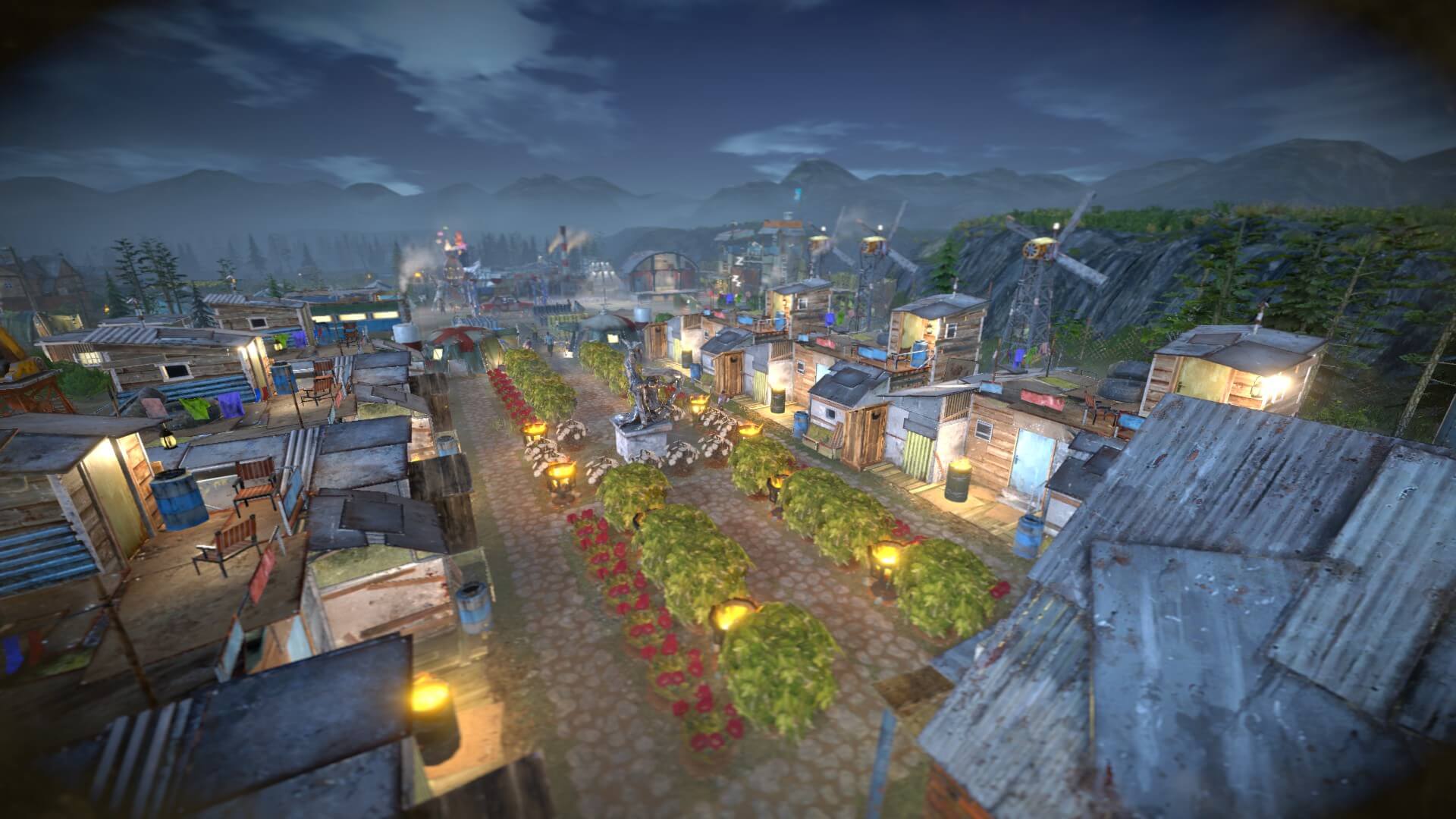 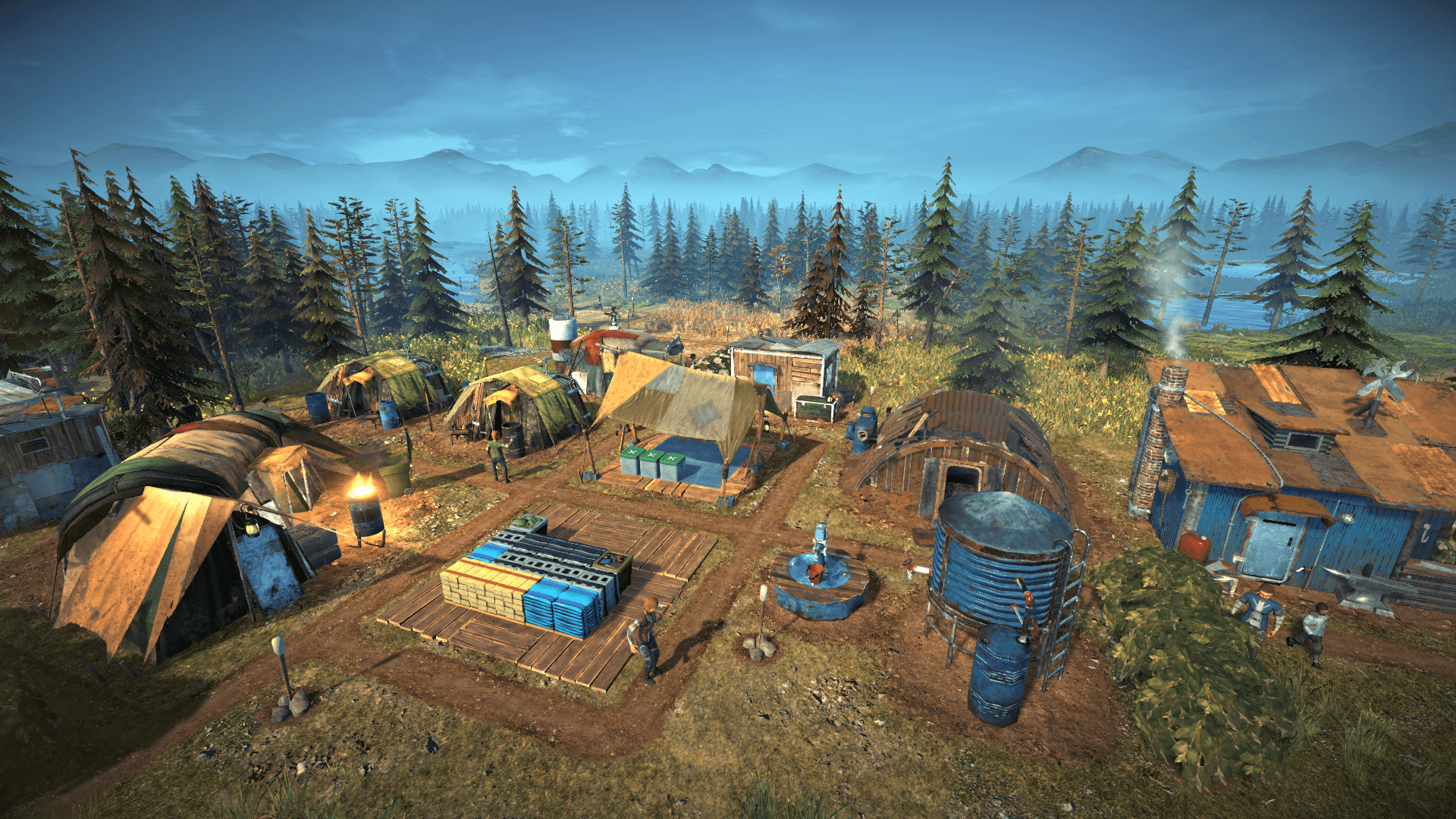