​
Phoenix Point is the new strategy game from the creator of the original X-COM series. It features turn based tactics and world based strategy in a fight against a terrifying, alien menace.


2022 - The Pandoravius Unleashaed​
An unusual virus discovered in melting permafrost excites the scientific community. It has a massive genome, and only 1% of its genes match anything in existing databases.

“What the hell is going on with the other genes?” asks researcher Jean-Michel Moreau. “This opens a Pandora’s box. What kinds of discoveries are going to come from studying the contents?”

The seas transform in something totally alien. Then the mutagens began to invade the land via an airborne microbial mist.

2057 - Present Day
​
The human population has been decimated. Survivors gather in isolated havens spread throughout the world. A few factions control most of the havens and resources, but they have radically contrasting ideologies and guard deep secrets.​

A mutating alien threat​
The Pandoravirus can mutate living forms, and it can incorporate DNA from multiple species and clone them rapidly. You will face an alien threat that mutates and evolves new forms in response to your tactics. Our procedural generation system for the aliens can generate a huge variety of challenges and surprises for you on the battlefield.

Boss Battles ​
You will also face intense boss fights against large monsters. Monsters may have multiple abilities for attack, defence, generating mist and spawning larvae. You will need to use body-part targeting to progressively disable their abilities.

Turn based, squad based battles​
Each mission will require you to deploy a squad of four or more soldiers, sometimes accompanied by aerial or ground based drones. Battles are turn based, with overwatch and return fire providing a great level of interaction. Soldiers have a willpower stat as well as endurance. Will points are used to spend on special abilities and strenuous physical or mental exertion.

Soldier development​
Your soldiers gain experience through battles and training in specialised facilities. There are extensive skill trees for each class of soldier. Skill knowledge is developed from research and interaction with other human factions through trading, alliances or conflict.

Weapons and equipment​
There is a large variety of weapons and equipment based on various technologies - some old, some new, and some quite alien. Each human faction has their own tech which you can acquire through trade or conflict. Through your own research you will be able to combine and develop unique technologies.

Procedural, destructible environments ​
The many different battle locations include havens with faction specific facilities and architecture, and scavenging sites, such as abandoned military bases and factories. Our mission system generates battle layouts based on the facilities and structures located at havens, phoenix bases and alien bases. Everything is potentially destructible. 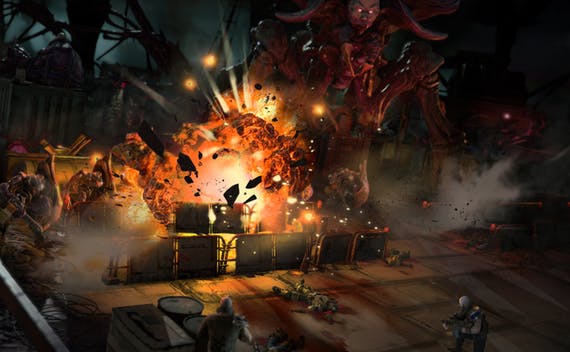 Geoscape​
The geoscape gives you a strategic view of the world situation. From here you plan all your operations, construction, research and missions. Exploration is an important initial objective. You must attempt to make contact with havens, discover scavenging sites and locate special Phoenix Project sites. You can monitor the thick microbial mist rolling in from the sea which represents an increased threat of alien activity.

Missions​
There are a great many types of missions and objectives, often based on interactions with the other human factions. Havens will frequently request assistance fighting off alien incursions, but sometimes you will be asked to intervene in a conflict between the human factions. You will get involved in kidnaps, rescues, assassinations, sabotage, infiltration, haven takeovers and base defence missions. You will need to find out what happened to the Phoenix organisation, which involves remote locations and some missions with an archaeological aspect. Then there are the assaults on alien bases and the giant alien land walkers.

Human Factions ​
The world of Phoenix Point is divided into several large factions dominated by charismatic leaders or powerful ideologies. They each harbour secrets which may provide clues for solving the problem of the alien menace.

The Disciples of Anu

The Disciples of Anu worship an alien god and are ruled by an enigmatic high priest. Their communion ritual involves subjugating followers to alien mutation.

New Jericho is a militaristic order led by a veteran mercenary and former billionaire. They believe they can build a force to challenge the alien domination of the land.

Synedrion is a radical ecological group who believe that they can create a new and better civilization from the ruins of the old. They have the most advanced technology, but they guard it vigilantly. 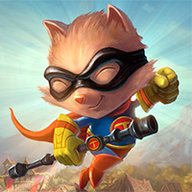 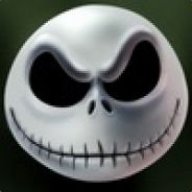 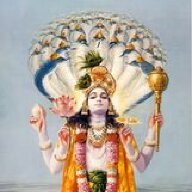 Phoenix Point: Every Detail Of The X-COM Creator’s Return To The Genre 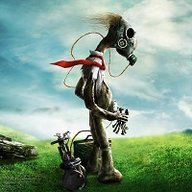 Thanks to all of you who took part in our survey. Now I want to share the results with you and discuss some of the interesting points. 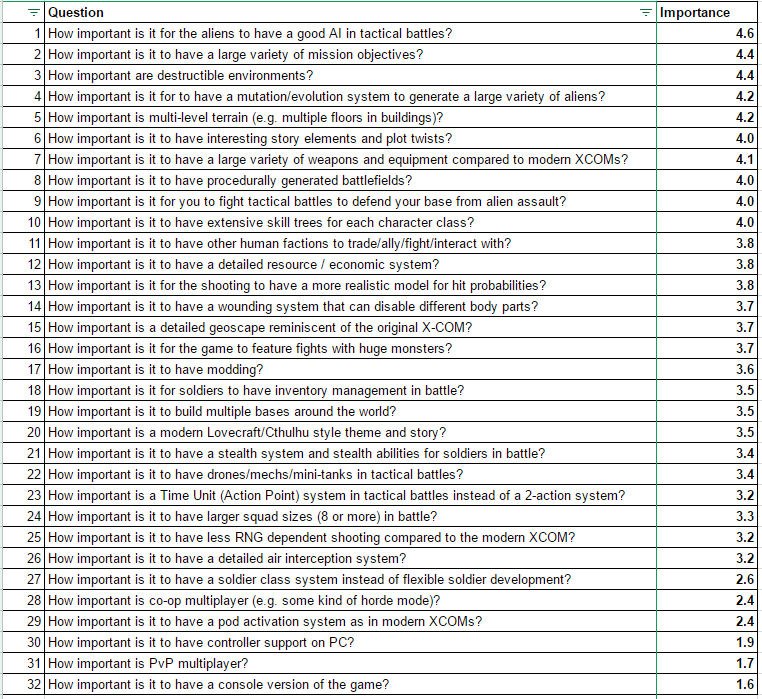 Good AI tops the poll, and this is slightly, but pleasantly, surprising. For me it is always important, but I also want enemies to have distinct behavioural traits and a bit of unpredictability (i.e. randomness) thrown in.

A large variety of mission objectives comes second, and this is understandable. This is one of the key mechanisms which can make missions interesting over the long stretch of a campaign. I also want missions to have a meaningful context in the wider, strategic level of the game - and I want them to have their own unique stories. It’s a tall order, but clearly a high priority.

Fully destructible environments rank 3 in importance. It’s great to know that people still want to blow stuff to bits. I was a little disappointed that in XCOM 2 I could barely raze one building to the ground with a squad of grenadiers. I want to see structures toppled crushing monsters beneath them. I want enemy cover obliterated. I want mass destruction to be a possible strategy - at least in some situations. Bring it on.

At number 4 the mutation system for the aliens is a key new and unique feature, so I am pleased that this is rated so highly. But, as they say, the devil is in the details. We have a basic system working already and it is already proving interesting. However, we found that it is important to convey visually in some way all the key abilities that an alien may have, and to let the player get used to a certain type before mutation occurs. You will be able to name the alien mutant variants yourself, by the way, which can help with your battle field assessments e.g. the next time you come across ‘vomiting b*****d’ you know not to get too close to it.

Multi-level terrain at number 5 is a mild surprise, especially given the difficulty of navigating a more vertically complex map. We will have to strike a balance between interesting topology and usability here. Good level design is key.

For the 6th most important feature It’s great to see value attached to interesting story elements and plot twists - and you can be assured that with the extensive world building we have been doing with our writing team (Jonas and Allen) you will not be disappointed on this score.

It’s nice to see base defence missions ranked high at number 9. I missed this with the new XCOMs. In Phoenix Point your bases can be attacked by other human factions, not just aliens. Furthermore, the aliens will steal technology from you and other human factions. This should spice things up a bit.

Pleasantly surprising for me was the desire to have a more detailed economic system. Phoenix Point has some distinct 4X like elements to the strategic side of the game. The human factions gather resources, build structures, establish new havens, build tech and enter into alliances. From the player’s point of view, exploration, resources and diplomacy are important. I am very excited by developments in this part of the game.

The bottom end of the table reveals that you clearly want the focus to be on a PC based, single player experience. It would definitely be wise of us to place our limited resources in this direction.

Finally, thanks for your support - and look out for some major news very soon. 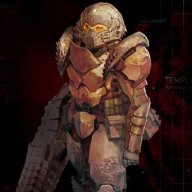 Stygian - Reign of the Old Ones